By Janani Mohan and Maxwell Simon 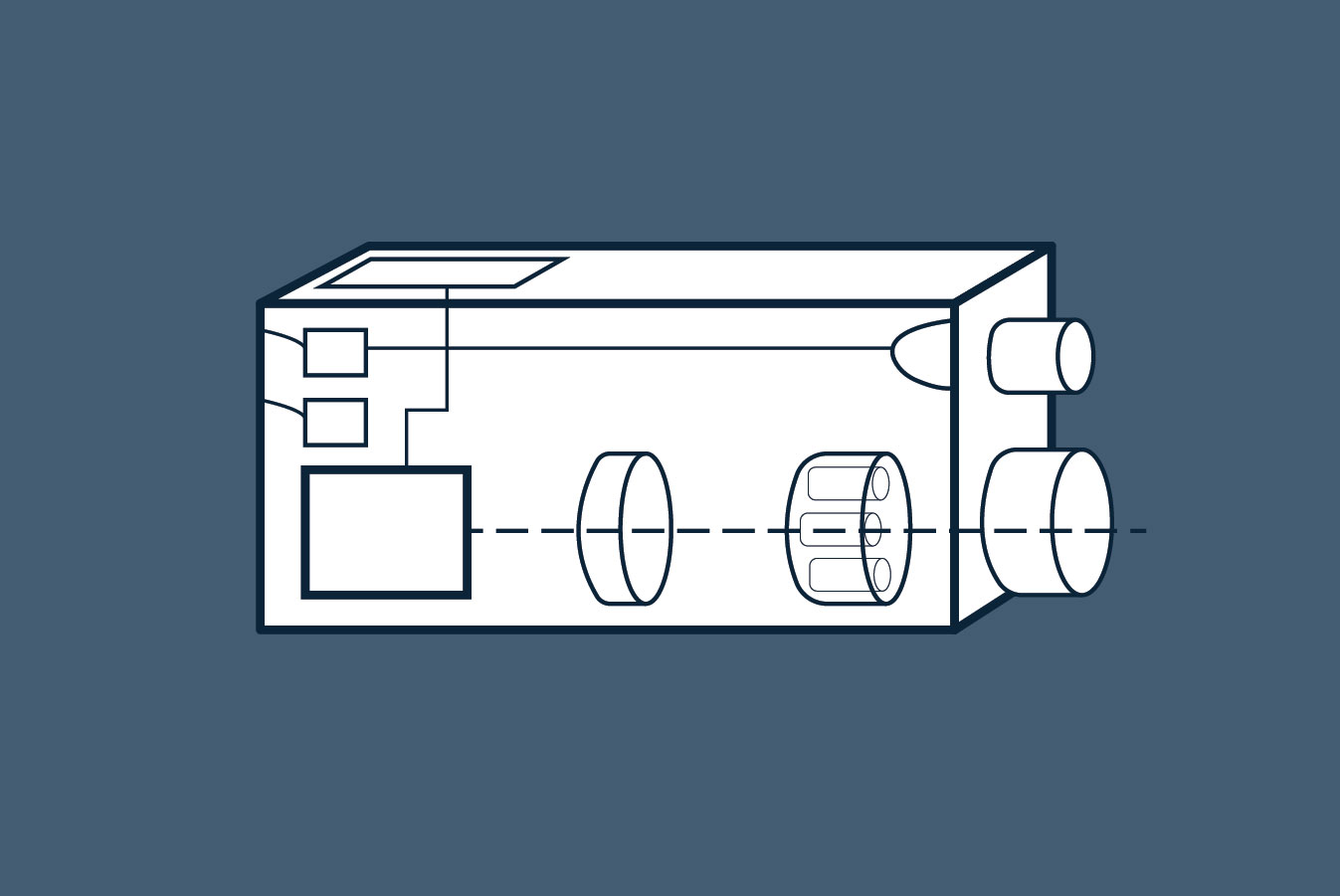 Today, several technologies are going “smart,” from homes to cars to medical supplies. Networks of sensors enable these technologies, using remote data collection to increase consumer situational awareness. While sensor networks are common in civilian life, they are also used by militaries to detect conventional and nuclear deployment.1

Sensor networks involve complex technological systems based on autonomous nodes that monitor environmental conditions such as light, heat, and radiation.2 Nodes consist of sensors, data processors, communication devices, and power sources such as batteries.3 They are interconnected through a network and can transmit data to other nodes or directly to the end user. Sensor networks are different from non-networked sensors because they transmit the data they collect back to the decision-maker instead of requiring in-person data access.4 Many sensors utilize delay tolerant communications, where data is transmitted and stored from node to node until the data is within the network range of the main transmission device.5 Others rely on wireless mesh network connectivity, where data is constantly transmitted over the network, for more persistent observation.