By Nate Frierson and Lizamaria Arias 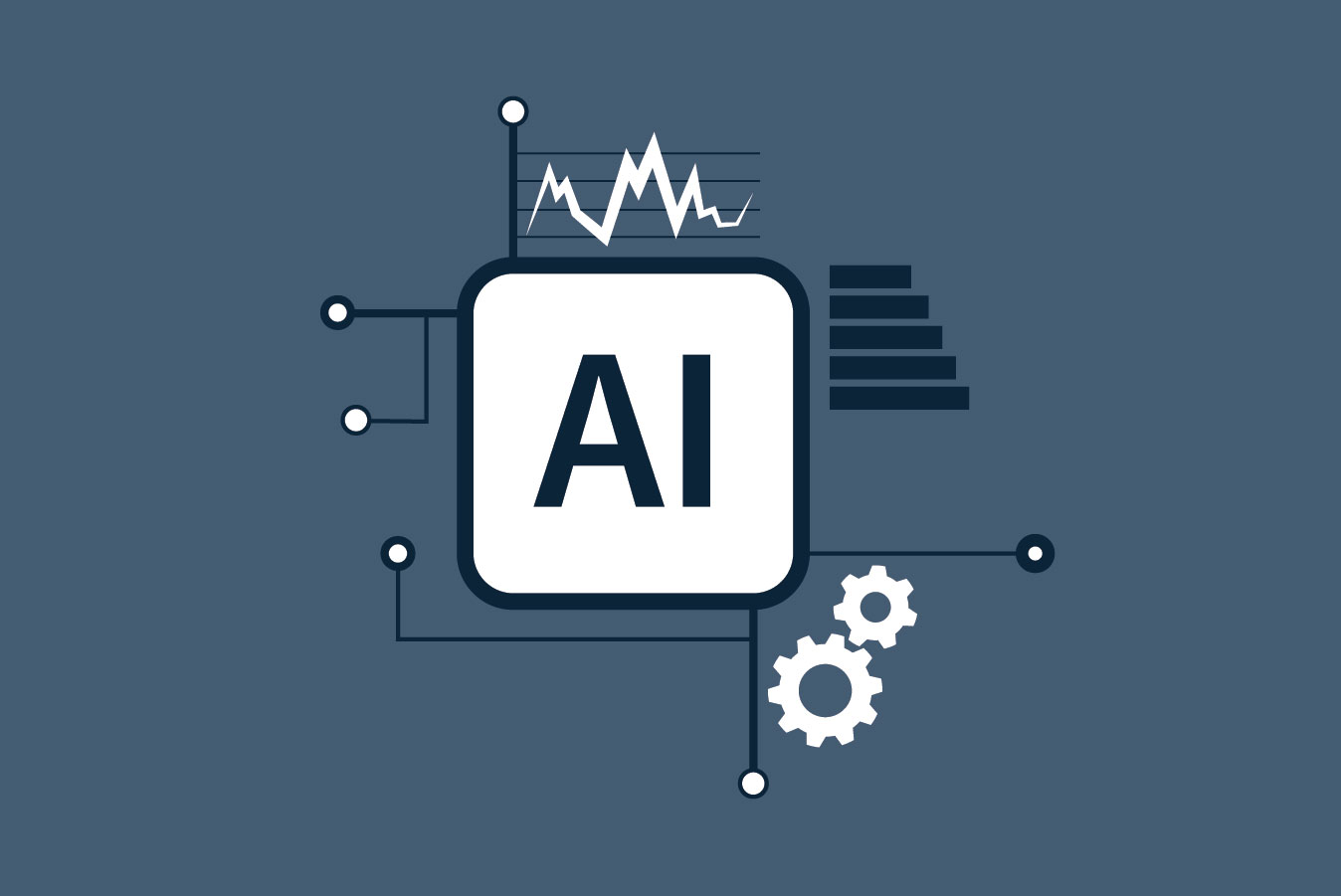 Political, military, and corporate leaders from around the world continue to highlight the significance of artificial intelligence (AI). After Canada became the first country to release its AI strategy in 2017, 18 countries have followed suit in some capacity—nine have fully funded strategies, and nine have produced guiding documents.1 The United States recently joined this group with the president signing an executive order that details a coordinated federal strategy regarding AI.2 Despite substantial discussion and attention to the topic, there is no universal agreement on the definition of “artificial intelligence”; however, commentators broadly agree that AI is the scientific field concerned with algorithms and that it consists of several sub-disciplines. Since AI has applications for an incredibly large and diverse amount of commercial, military, and intelligence missions, some researchers have narrowed their analysis of AI by categorizing it as an enabling technology and comparing it to the steam engine or electricity.3

Due to the rapidly changing nature of the field, the meaning of the blanket term “artificial intelligence” is constantly evolving. Broadly speaking, AI is a field of study that encompasses several disciplines including machine learning, automated reasoning, natural language processing, knowledge representation, computer vision, and robotics.4

Much of AI’s impact on strategic SA occurs through advances in a subset of machine learning known as “deep learning,” Broadly speaking, any AI software application is comprised of a set of rules known as an algorithm. The software subsequently “runs” or employs the algorithm to process data. Advances in AI technology have moved beyond hardcoded “frozen” software to produce AI programs that can engage in deep learning with Artificial Neural Networks (ANNs) loosely inspired by mammalian neural networks.5 Frozen software is limited by human knowledge. For example, although the IBM computer Deep Blue defeated chess master Gary Kasparov in a 1997 match, the IBM computer’s software was hardcoded, and thus its victory occurred through “brute force.” Today, AI research focuses on deep learning and the ability to learn and evolve without the constraints of human knowledge. Deep learning is a type of machine learning that employs “deep” neural networks. These networks have many hidden layers that operate between the input and output layers of the network.6 They are a series of connections among artificial “neurons” that learn by adjusting the strength of the connections between the artificial neurons to “optimize the paths through the network to achieve a certain output.”7

Nate Frierson is a former intern with the Project on Nuclear Issues at the Center for Strategic and International Studies. He holds a BA from Covenant College and an MPP from the University of Maryland College Park.

Lizamaria Arias served as a Herbert Scoville Jr. Peace Fellow at the Project on Nuclear Issues at the Center for Strategic and International Studies from September of 2018 to June of 2019. Her work at CSIS focused on emerging technology, nuclear issues, and civil-military relations. Previously, she served as a Fullbright English Teaching Assistant in Kaohsiung, Taiwan from 2017 to 2018. Arias earned her BA in International Relations and Political Science from Wellesley College in 2017.