By Andrew Reddie and Bethany Goldblum 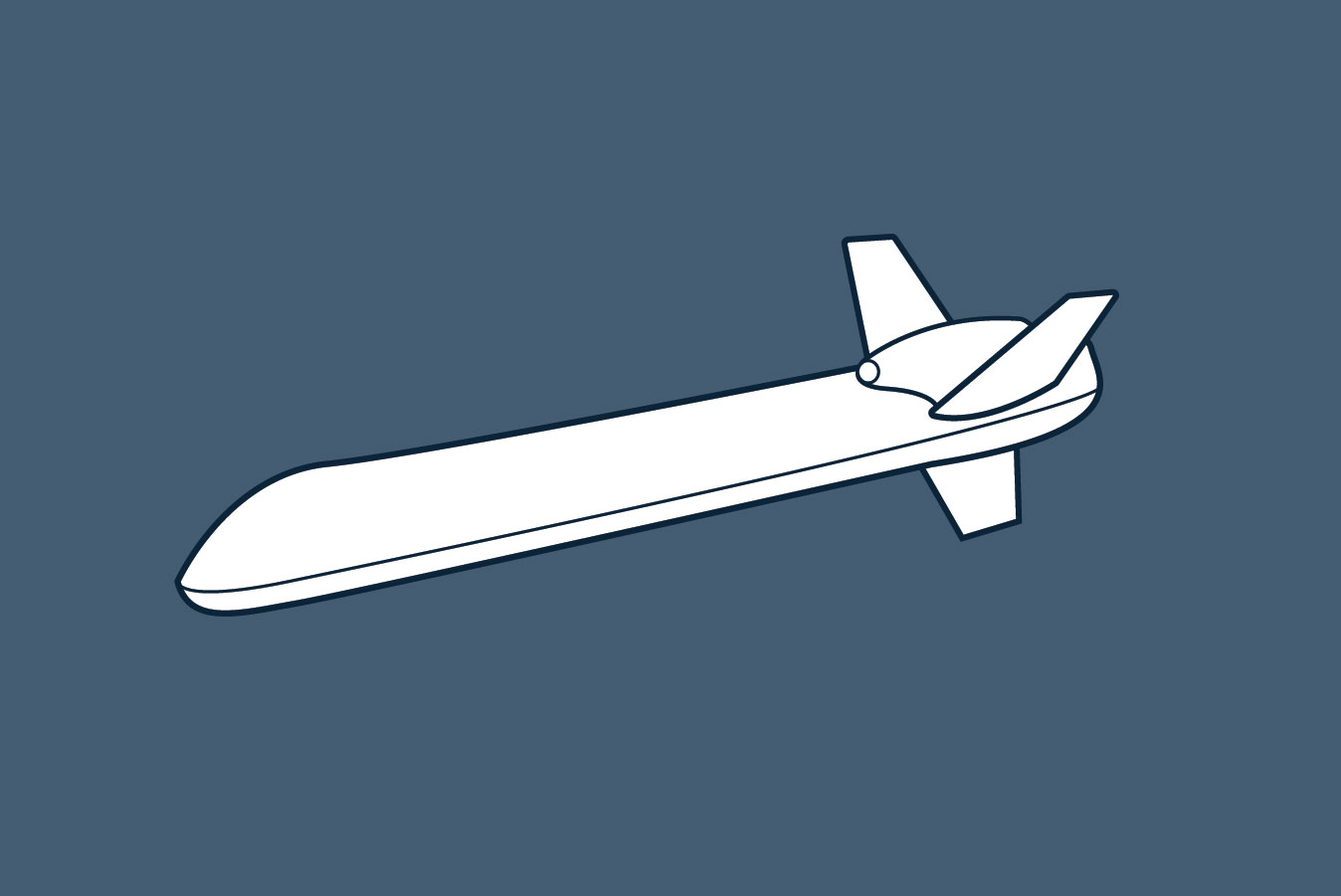 The oceans have long represented a challenging environment for sensing technologies. Onboard passive sensors have historically faced technological limitations due to low signal-to-noise and inhospitable sensing environments. Additionally, the vantage restrictions posed by static positioning of sea-based sensors, whether active or passive, has allowed submarines to travel vast swathes of the oceans largely undetected. As a result, sea-launched ballistic missiles have been important to ensuring a second-strike capability and maintaining the strategic balance between nuclear adversaries. New, mobile, and active sensing technologies, however, are changing this status quo and leaving submarine forces increasingly vulnerable to detection. These new sensing systems combined with smart data processing techniques for decision support have the potential to substantially impact strategic situational awareness.

Unmanned underwater vehicles (UUVs) are an emerging class of unmanned maritime vehicles (UMVs) with the potential to transform anti-submarine warfare (ASW) through new capabilities for sensing in the sea domain. These technologies—also known as “submarine drones”— employ active sonar to detect, characterize, and track adversary submarines via an unmanned mobile platform under the sea. The UUV system allows access to shallow or previously difficult-to-penetrate waters and provides a dynamic platform for observation and detection. UUV vehicles augment existing platforms used to track adversary submarines including the airborne Poseidon 8-A, surface-based submarine hunters, and manned submarines. The unmanned characteristic of UUVs and potential for autonomous use (as well as their relatively small size) separate them from existing ASW technologies.1 UUVs are also designed to deploy cutting-edge sensing tools.

Given the importance of sensing tools deployed on the platform, active sonar is discussed in detail below. Active sonar works by emitting sound waves and detecting the reflected waves, or echoes, using hydrophones. While active sonar was introduced early in the 20th century and is not in itself a new technology, the incorporation of active sonar on UUV platforms allows for the exploitation of this capability without risk to military personnel and greatly increases the range over which data can be collected. The unmanned nature of these systems substantially decreases the risk associated with both the emission of sound waves (telegraphing position) and travel in hostile waters. Advanced UUVs trackers may also employ synthetic aperture sonar,2 which incorporates post-processing of sonar data to develop landscapes of the detected space. The detection range for active sonar depends on the speed and design of the UUV, sonar frequency, ocean conditions, and sophistication of the synthetic aperture sonar sensors and post-processing algorithms.3

Submarine drone technology complements existing passive sonar, hydrophone, and wake detection systems to enhance maritime situational awareness. The DARPA-sponsored Submarine Hold at RisK (SHARK) UUV, developed by Applied Physical Systems, serves as an example of this type of emerging technology. The SHARK UUV is an active sonar platform designed to detect and track stealth submarines. The U.S. Navy has further considered the use of UUVs for a variety of missions including intelligence, surveillance, and reconnaissance (ISR), communications, and mine countermeasures. For example, Bluefin Robotics is developing the SandShark micro-autonomous underwater vehicle designed for ISR and ASW with decoy capabilities to be launched from larger UUV systems. These systems seek to increase the ability of military actors to characterize and track adversary nuclear and diesel-powered submarines, with dual nuclear/conventional ISR implications.

UUV platforms are also a part of the broader Distributed Agile Submarine Hunting (DASH) program that includes the Transformational Reliable Acoustic Path System (TRAPS) system of “drop and forget” passive sonar devices developed by SAIC. The TRAPS system represents an update to the existing Integrated Undersea Surveillance System (IUSS) comprised of hydrophone sensors, passive sonar, patrol aircraft, frigates, Slocum gliders, and nuclear submarines to detect and track adversary submarines.4 The U.S. Navy has used these types of systems since the 1950s to provide tactical information to ASW forces. Soviet forces in the Cold War used similar sonar and magnetic anomaly detection tools in their own ASW effort. Unlike older systems, these new capabilities are designed to be both scalable and affordable in terms of production and manpower costs. Further, as UUVs are unmanned mobile systems, they offer new opportunities for providing situational awareness without putting sailors at risk, but their widespread use carries with it the risk of introducing of new threats to strategic stability. In the following, we outline the current state of the technology before noting its impact upon situational awareness and the risks posed by the technology to strategic stability.