By Bethany Goldblum and Andrew Reddie 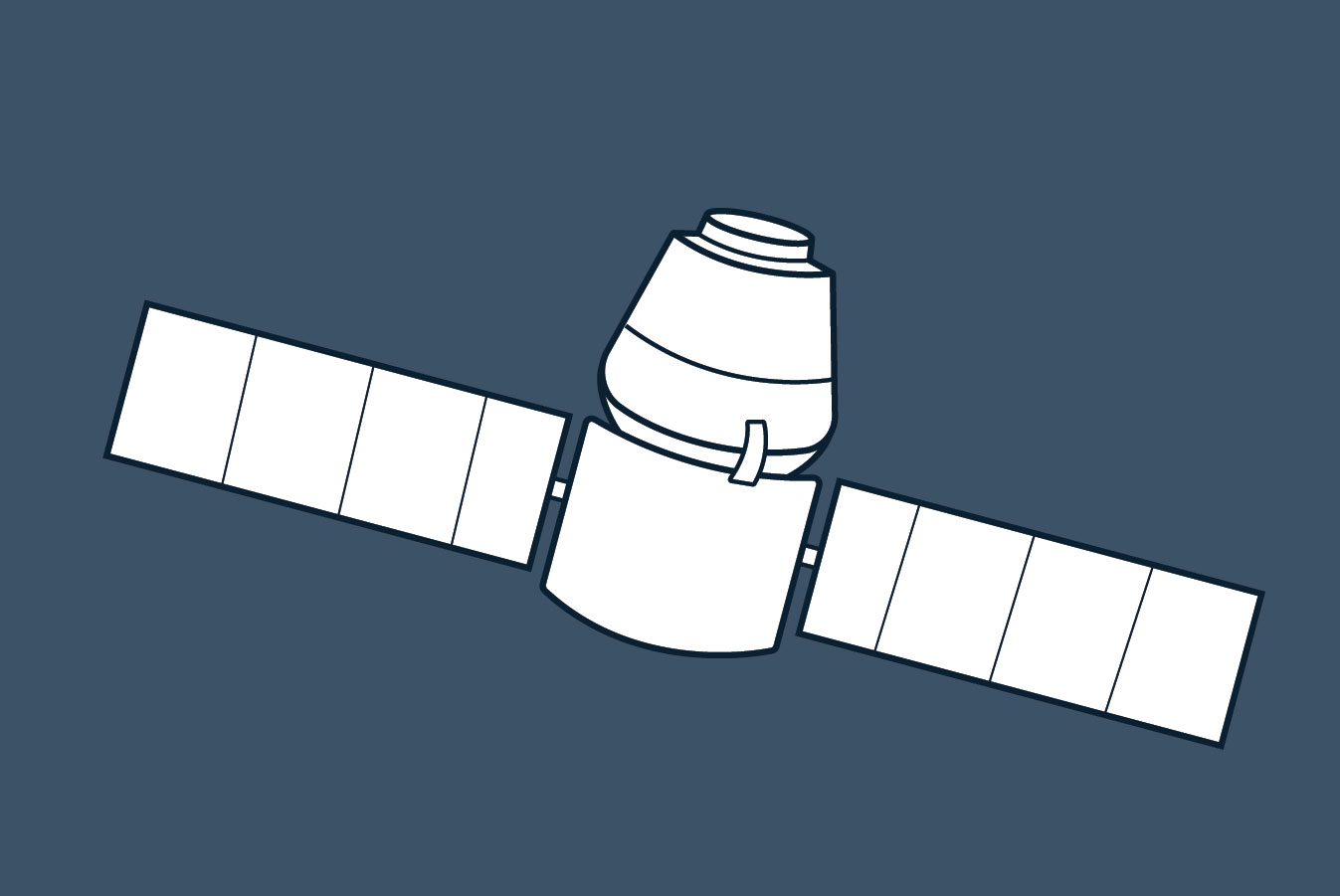 Small satellites (smallsats) are miniaturized artificial satellites with a mass less than 500 kg used for communication, imaging, and other space applications.1 Recent advances in microtechnology have facilitated the development of smallsats equipped with compact, low mass, low-power-consumption sensors, which enable high-performance platforms with significant cost reductions compared to traditional satellite systems. The reduced payload of smallsats further decreases vehicle launch costs, which allows for deployment in constellations, where a group of satellites works in concert under shared control to achieve a particular mission.2 A constellation of satellites improves the resiliency of the overall system to degradation due to natural causes—such as radiation damage—or adversary attacks. They also allow for trade-offs in individual sensor performance (e.g., lower imaging resolution) in return for broader coverage and gap reduction.

Smallsats provide two primary enhancements to observation in space-based situational awareness relevant for both conventional and nuclear intelligence platforms: 1) advanced, low-cost sensing of in-orbit space objects and 2) persistent broad-coverage Earth imaging. The goal of a variety of smallsat systems is to increase the resiliency of satellite-based imaging systems while expanding planetary coverage. Hyperspectral and multispectral imaging modalities may be employed on smallsat platforms to enhance sensing capabilities.3 The performance of smallsats may be further augmented via high-resolution imaging capabilities and geospatial intelligence analytics.4 Technological advancements to expand the smallsat mission space through operational autonomy—in the form of intelligent interfaces and sensor tipping and cueing—are currently underway.5