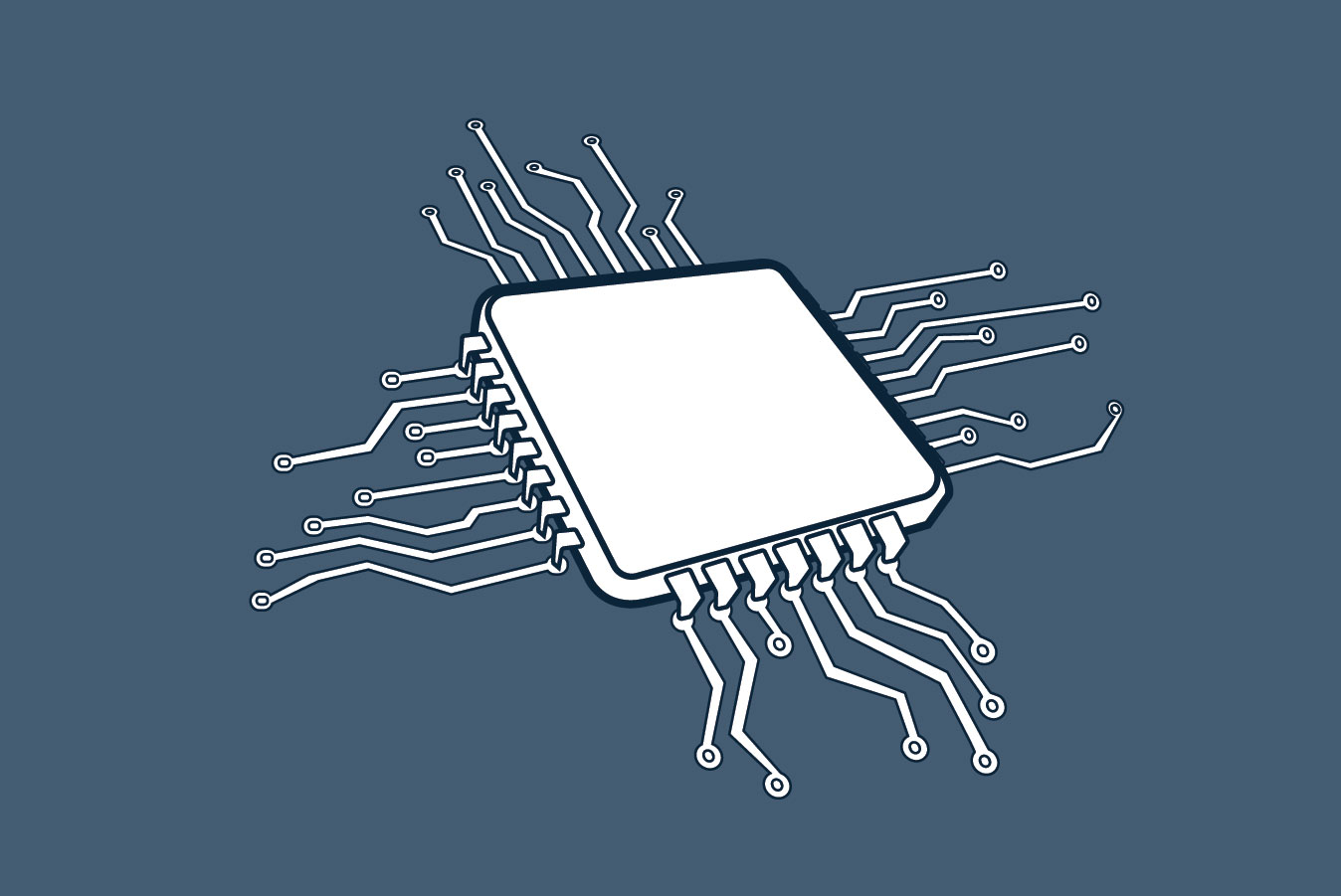 Quantum computers have capabilities that exceed those of classical computers, processing information in a fundamentally different way by taking advantage of physics that occurs only on the quantum level. Classical computers use bits, strings of 0s and 1s, to encode information, and they process each bit one at a time. Quantum computers, however, use quantum bits, or qubits, which can be simultaneously 0 and 1. When created, qubits are correlated and not treated independently, as in the case of classical bits. These properties allow qubits to be operated on in parallel, increasing information capacity and processing power.

With these characteristics, quantum computers can solve problems that are not feasible on a classical computer. For example, quantum computers can efficiently factor large numbers, breaking various cryptographic protocols that are used to authenticate and secure communications and transactions.1 Similarly, machine learning algorithms could also benefit from the improved processing power of quantum computers, allowing large data sets to be analyzed using a small number of qubits, thus providing more efficient pattern recognition. These technological advances can enhance situational awareness capabilities through improved intelligence gathering, faster data analysis, and advanced autonomous detection techniques—in combination with sensor networks and other persistent observation modalities. Arguably the most disruptive implication of quantum computing is the effect it will have on the cyber domain. Quantum computers have superior hacking and decrypting capabilities as well as increased encryption protection against other quantum computing attacks.

Quantum computers have yet to demonstrate supremacy2 over traditional computers, but because of their potential significant advantages in computing, many countries—including the United States, Russia, and China—and corporations—such as Google, IBM, Intel, and Microsoft—are investing in this emerging technology.3 IBM, for example, recently released a 50-qubit chip; Google is testing its 72-qubit chip; and the start-up Rigetti Computing is developing a 128-qubit processor. These quantum computers are approaching the capabilities of some of the most powerful conventional supercomputers.4

In quantum computing research, the United States and China currently are vying for dominance. The United States funds research through agencies such as the Department of Defense, the Department of Energy, and the National Security Agency but relies heavily on cooperative industry investments.5 China, in contrast, has developed an ambitious investment strategy for quantum encryption and communication systems in response to fears of cyber espionage by the United States.6 China has committed to building the world’s largest quantum research facility, the National Laboratory for Quantum Information Science, and in 2017 became the first country to launch a quantum-communications satellite.7 China has also developed the world’s largest quantum key distribution network for secure, land-based communications between Shanghai and Beijing.8

There remain several fundamental challenges that must be addressed before a fully functioning quantum computer is viable. Qubits operate in very isolated environments since disturbances to the system will destroy their quantum nature and convert them to conventional bits. To prevent these disturbances from destroying the qubit, qubits must be fault-tolerant and error-correcting. In addition, because quantum computers operate differently from classical computers, they require specifically designed algorithms and architectures. Solutions to these problems require continued investment in research institutions and close collaboration with industry. Because of these complications, the National Academies of Sciences, Engineering, and Medicine (NASEM) issued a report titled Quantum Computing: Progress and Prospects, which concluded that it is too early to predict a timeline for the development of a practical quantum computer. Many scientists agree with the report that one is unlikely to be built in the next decade.9

Despite these challenges, others have declared that quantum computers may begin solving real-world problems in the near future. In 2017, the Canadian company D-Wave Systems, Inc. sold the world’s first quantum annealing computer D-Wave 2000Q for $15 million.10 Intel Labs believes it will be five to seven years before industry can start using quantum computers to solve engineering-scale problems.11 The European Quantum Technologies Roadmap, Europe’s response to the United States’ and China’s investment in quantum computing, sees large-scale quantum processing in five to 10 years.12 Google believes quantum supremacy might even be achievable within the next year.13 Therefore, although quantum computing is still highly developmental, great strides are rapidly being made, which could lead to the exceeding of more conservative expectations.

Kelly Swanson is a physics PhD student at U.C. Berkeley. She received her B.S. in physics at California Institute of Technology with an emphasis in high energy physics. Currently, she develops laser plasma accelerators at Lawrence Berkeley National Laboratory and has an interest in developing science policy. When not in the lab, she enjoys running and eating bubble gum-flavored ice cream.