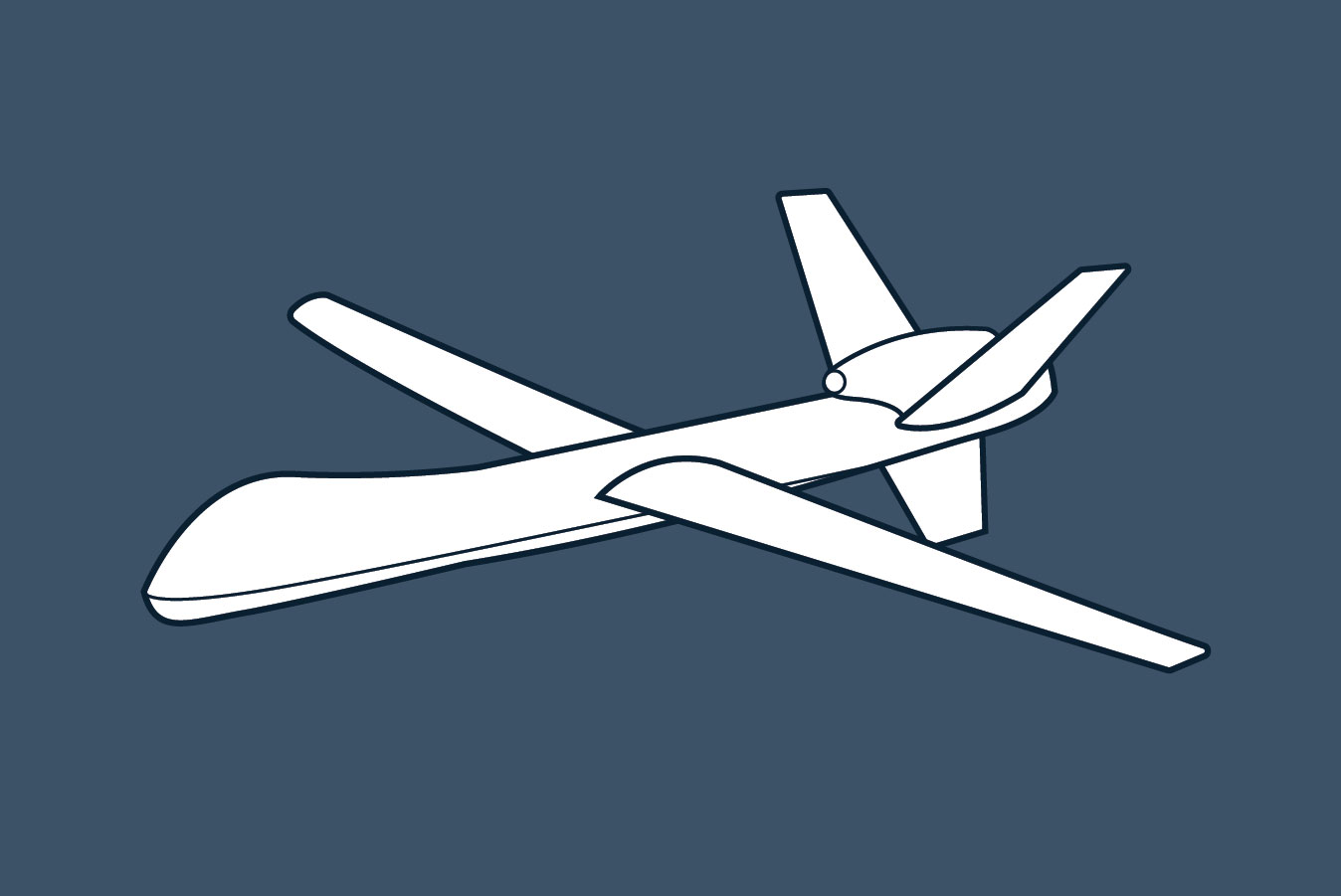 Over the last 60 years,1 both the government and private sector have made significant progress in different types of aerospace technologies, including the areas of operation, payloads, and capabilities. This primer focuses on multi-mission military unmanned High Altitude Pseudo-Satellites (HAPS). HAPS fill an existing gap between lower-altitude Unmanned Aerial Vehicles (UAVs) and conventional satellites that are unable to loiter in place, and have applications that include reconnaissance, damage assessment, and remote sensing.2 Pseudo-satellites are high altitude air vehicles or airships characterized by their ability to both maintain a fixed position over a single area of interest for extended periods of time (with time horizons in the days and weeks). HAPS provide multiple payload capabilities (within the size, weight, and power limitations of the platform).3 Long endurance and fixed positioning mean that pseudo-satellites provide flexible and persistent intelligence, surveillance and reconnaisance (ISR) capabilities that satellite systems cannot provide. HAPS are designed to fly above commercial air traffic at altitudes of approximately 65,000 feet, or 20km. This altitude, referred to as the stratosphere, is high enough for sensor payloads to cover areas of interest without interfering with commercial aviation.4

The most common type of HAPS platforms are forms of unmanned airplanes, airships and balloons, and as such have low mass and high surface area.[^5] These characteristics make it possible for a single HAPS, depending on model and type, to carry up to several hundred kilograms of equipment and provide up to eight hundred watts of constant power.5 This means that it is possible for HAPS to carry anything from imagers, voice and data communications, to radio detection and ranging (RADAR), light imaging detection and ranging (LIDAR), and electronic support measure/electronic intelligence (ESM/ELINT) payloads.6 These technologies, leveraged on a high-altitude platform, enable monitoring of an area without putting the platform directly over it – allowing for less intrusive spying.

HAPS systems remain experimental, but advancements in structural materials and solar panel technologies have led to recent advances. The Airbus Zephyr, a solar-powered aircraft with a design and function similar to a UAV, set a continuous flight record of over two weeks in 2010.7 The Zephyr system has already been tested with high-resolution imagery and video equipment with up to 15 cm resolution with a 400 km sight horizon, and with communications payloads with coverage up to a thousand square kilometers.8 While most of the existing and proposed HAPS systems are designed and built to operate under solar power, there are a variety of systems being developed by other companies that use other fuel types. For example, Boeing’s Phantom Eye uses liquid hydrogen to power flight.

HAPS can provide capabilities and services that complement or in some cases replace those offered by airplanes, satellites and terrestrial networks.9 These capabilities can be divided into telecommunications, Earth Observations, GNSS (Global Navigation Satellite System), or scientific applications.10 In terms of telecommunications, HAPS platforms offer several advantages over satellites including faster deployment and flexibility. Since these systems can be brought back to the ground and deployed again, their payloads are upgradable and even replaceable without the need to build a new HAPS system. Furthermore, shorter distances from HAPS platforms to the Earth’s surface (relative to satellites) reduces latency (which is the delay between input to system output) to levels similar to terrestrial networks (around 0.26 ms vs 30 ms for LEO satellites and 250 ms for GEO satellites).11

Theoretically, HAPS platforms will require fewer system operators and cost less to deploy than a satellite or less to fly over long periods of time than a conventional UAV. These estimated cost savings are due to a number of factors: the system is completely autonomous in its operation (including flight and power management); it does not need rockets to place the vehicle into orbit (e.g. the Zephyr system is a lightweight carbon fiber, launch-by-hand system); it does not need radiation-hardened electronics (since systems operate within the atmosphere); some do not have fuel costs (due to the use of solar energy); and it carries terrestrial payload technology that has already been developed (contrary to satellites which need special equipment). However, these estimated cost savings will likely be offset by the production costs created during the initial development and deployment of these exquisite HAPS systems. It is also worth noting that most of these cost savings are largely predicated on the HAPS systems being able to achieve extremely long endurance flights (on the scale of one to two years) which is not yet feasible.

Pedro Vicente Valdez is a graduate student researcher pursuing his doctoral degree in the nuclear engineering department at the University of California, Berkeley. His research interests include machine learning applied to non-proliferation and reactor design of Generation IV nuclear reactors.

Paulina is currently an undergraduate entering her senior year at UC Berkeley, where she studies political science and applied mathematics. She is a member of the Nuclear Policy Working Group and her interests include nuclear nonproliferation, national security and aerospace.