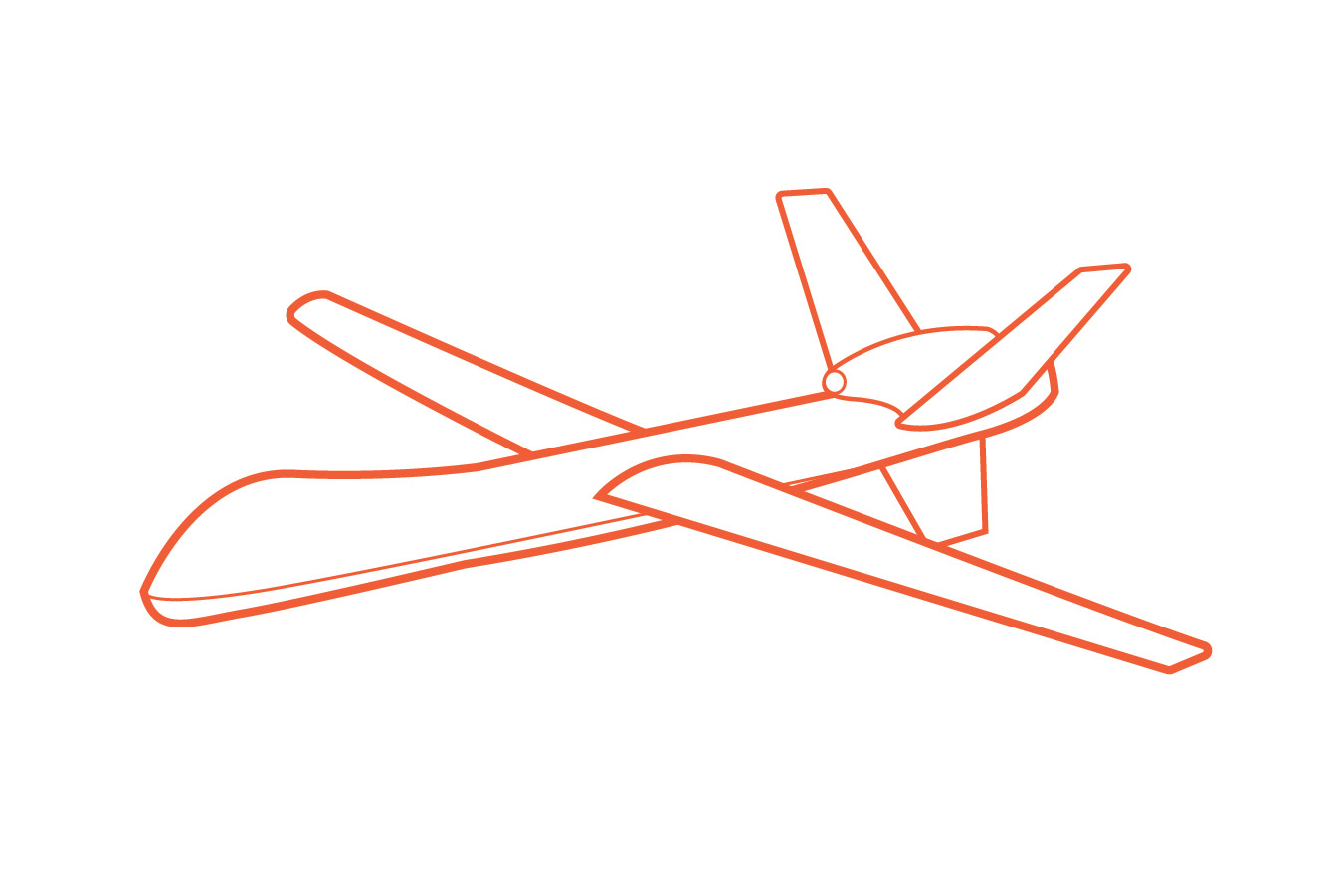 Strategic stability generally depends upon the combination of the absence of incentives to use nuclear weapons first (crisis stability) and the absence of incentives to build up a nuclear force (arms race stability).1 Schelling was the first to posit that crisis stability occurs “if neither side has or perceives an incentive to use nuclear weapons first out of the fear that the other side is about to do so.”2 Arms race stability, on the other hand, generally refers to a situation in which neither side has the incentive to augment their forces—qualitatively or quantitatively—based on the fear that their opponent could gain a meaningful advantage.3 While strategic stability depends upon factors including successful crisis management, decreasing incentives to use nuclear weapons, and reducing incentives for longer-term arms races, this study focuses broadly on the escalatory pressures in crisis that could be influenced positively or negatively by the emerging strategic SA ecosystem- including those pressure points that could appear well below the nuclear threshold.

All the strategic SA capabilities considered in this study can, to some degree, introduce risks for strategic stability. These risks can be characterized as: intrusive, destructive, predictive, preemptive, dual-use, clandestine, vulnerable, and action-enabling. Like the attributes in the previous chapter, some risk factors are more common than others: for example, many technologies may be considered “action-enabling,” as they enable military options that were previously difficult to achieve. The study team developed and used a set of stability risk factors to evaluate the extent and manner in which escalatory risk—either in terms of creating incentives for escalatory military action that might prove uncontrollable or increase the likelihood of miscalculation with escalatory outcomes—could be associated with emerging SA capabilities. These risk factors are elaborated upon in Figure 3.1. This common set of criteria allowed for more consistent comparisons across the range of different technologies in terms of evaluating their risk potential. Figure 3.1 defines each of these escalatory risk factors and provide illustrative examples.