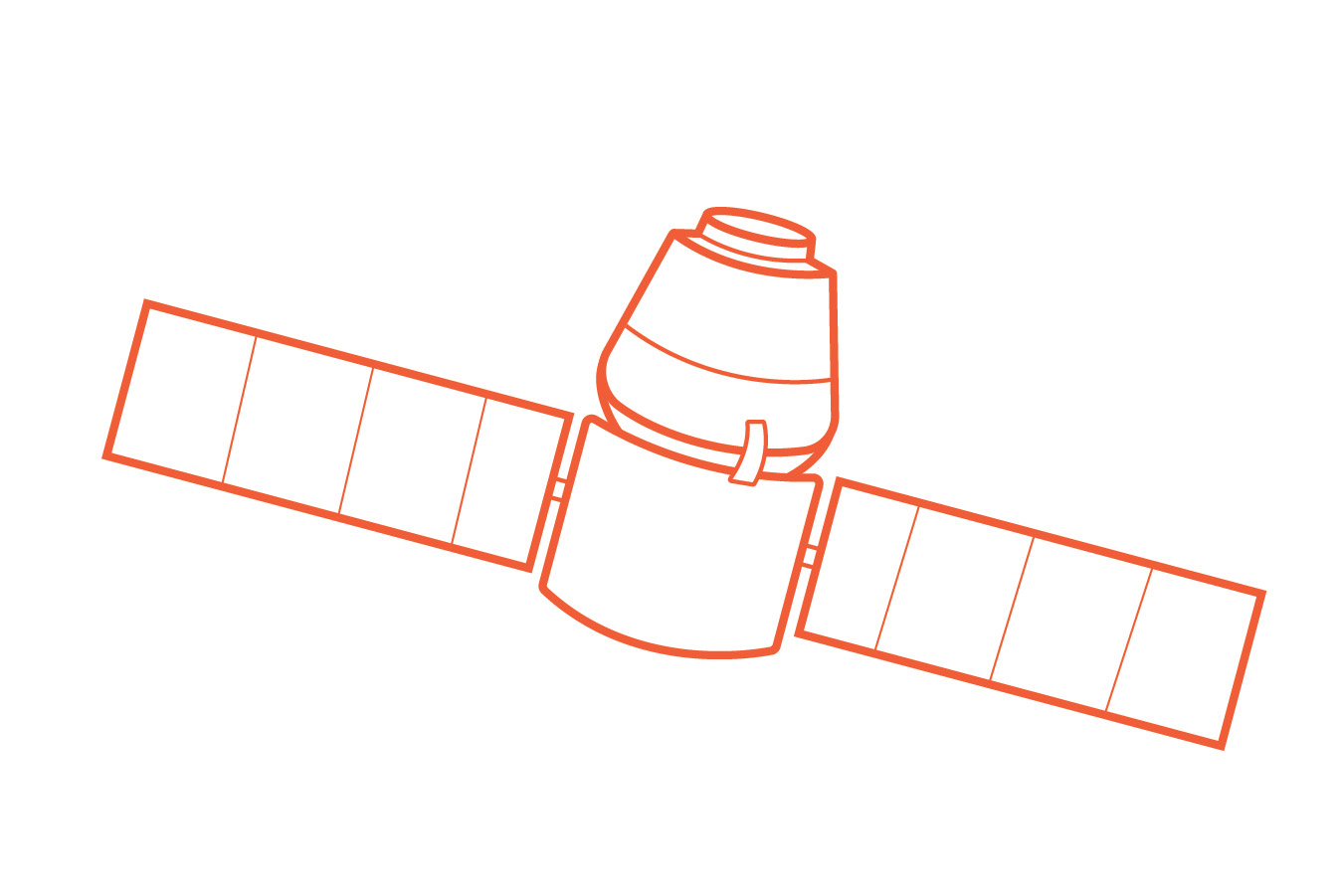 For most of the nuclear age, enhanced strategic situational awareness (SA)—the ability to characterize the operating environment, detect nuclear and conventional strategic attacks, and discern real attacks from false alarms—has been viewed as a benefit to crisis stability as well as a relatively free good that can be obtained with limited risk. By improving the accuracy and timeliness of warning, increasing visibility and clarity on adversary actions, and extending decision time in crisis, improved SA reduced the risk of miscalculation at the nuclear level and use-or-lose pressures that could incentivize a nuclear first strike. Moreover, the systems that provided this strategic warning operated at long range, from outside of adversary territories, and generally in ways that were not visible or particularly concerning to an adversary because they offered little in terms of first-strike advantage.1

In conventional conflicts with non-nuclear adversaries, the United States has long enjoyed information dominance and suffered few repercussions for the asymmetric advantage it has offered. Information dominance has been essential to ensuring U.S. military effectiveness, sustaining the credibility and assurance of military alliances, and stabilizing or reducing the risks of miscalculation or collateral damage.2 But can there be too much of a good thing? As the strategic SA ecosystem evolves, it seems ever more possible that actions taken to improve strategic SA may increase the risk of escalation and upset crisis stability. Conversely, concerns about escalation may cause reluctance among decisionmakers to use capabilities that could better illuminate a crisis and reduce the risk of war.

First, in today’s increasingly competitive and complex security environment, the risk of crisis or conflict between nuclear-armed states is on the rise.3 Russia’s growing militarism along NATO’s periphery raises concerns about the potential for a serious crisis between the world’s largest nuclear powers, and China’s increasingly-assertive territorial claims in the South China Sea pose challenges to U.S. interests in the Pacific. At the same time, rising regional tensions and growing nuclear capabilities of previously second- or third-tier nuclear-armed states add risk and complexity to escalatory dynamics.4 A lack of clear thresholds and triggers for possible conflict in this increasingly multipolar environment may play out in novel and unprecedented ways, including through the capabilities and concepts that undergird future strategic SA.

Second, the capabilities designed to provide SA and support senior decisionmakers in crises and conflicts are increasingly comingled into a single conventional/nuclear ecosystem. Convenience, reduced costs, and flexibility are motivating decisionmakers to increasingly rely on strategic tools such as early-warning and communications systems for conventional operations—tools traditionally reserved for nuclear command and control. While attacks on, or intrusive surveillance of, these assets was considered highly escalatory and off-limits during conventional conflicts of the past, their dual-use nature today means adversaries may have difficulty discerning U.S. intent during a crisis. This comingling could increasingly force decisionmakers to weigh the benefits of rapid, decisive military victory afforded by information dominance against the high-stakes risks of nuclear escalation.

Third, some of these emerging technologies will likely provide insights into adversary actions and activities which could have unintended consequences for strategic decisionmaking. The combination of new enabling capabilities such as advanced sensor technologies, platforms for their deployment, high-bandwidth networks, and artificial intelligence (AI) tools are transforming the potential field of view at the conventional and nuclear levels of conflict. While decisionmakers have long grappled with the challenges of digesting information quickly in a crisis and detecting adversary denial and deception tactics, new SA technologies stand to compound these problems. The speed and precision of these capabilities will likely increase decisionmakers’ knowledge of adversary forces, deployments, and actions sooner than was previously possible, but some of this information may be vulnerable to intentional disinformation and other gray zone activity.5 The increased amount of information itself poses another challenge insofar as processing and deriving useful knowledge from the raw data can be overwhelming for analysts.6

These three trends require new perspectives on the value and risks associated with information dominance in the emerging SA ecosystem and its impact on nuclear crises.